For anyone alarmed by this title …please don’t be. I may have considered many mid life career changes, but being an axe waving terror figure has never made it to the list.

My axe activities are solely directed towards chopping logs into kindling for my wood burning stove. I actually (no pun intended…) own three axes..one being a real hand-me-down from my parents home. It’s worryingly  quite lethal and although it’s blade is not sharp, having probably last been sharpened in 1967 and chopped a lot of firewood since then, the axe head does have a tendency to detach mid-chop and fly off the handle (literally) at an unexpected trajectory.

No amount of gloves and  safety goggles has been proved to be sufficient PPE when using this lethal weapon, so it’s had to be retired.

The remaining two are both young entrants to the world of domestic tools…the first being one I purchased myself and it’s near twin, arriving only a few weeks later, a kindly but unexpected gift from my father in law when we had just moved into our current house and became proud owners of a wood burning stove.

This though was some years ago. When we bought our house it was the very opposite story to some of the horror tales one hears where the previous owners remove every last thing they can. Our predecessors were very generous and left large amounts of logs, chopped and bagged kindling and much more. 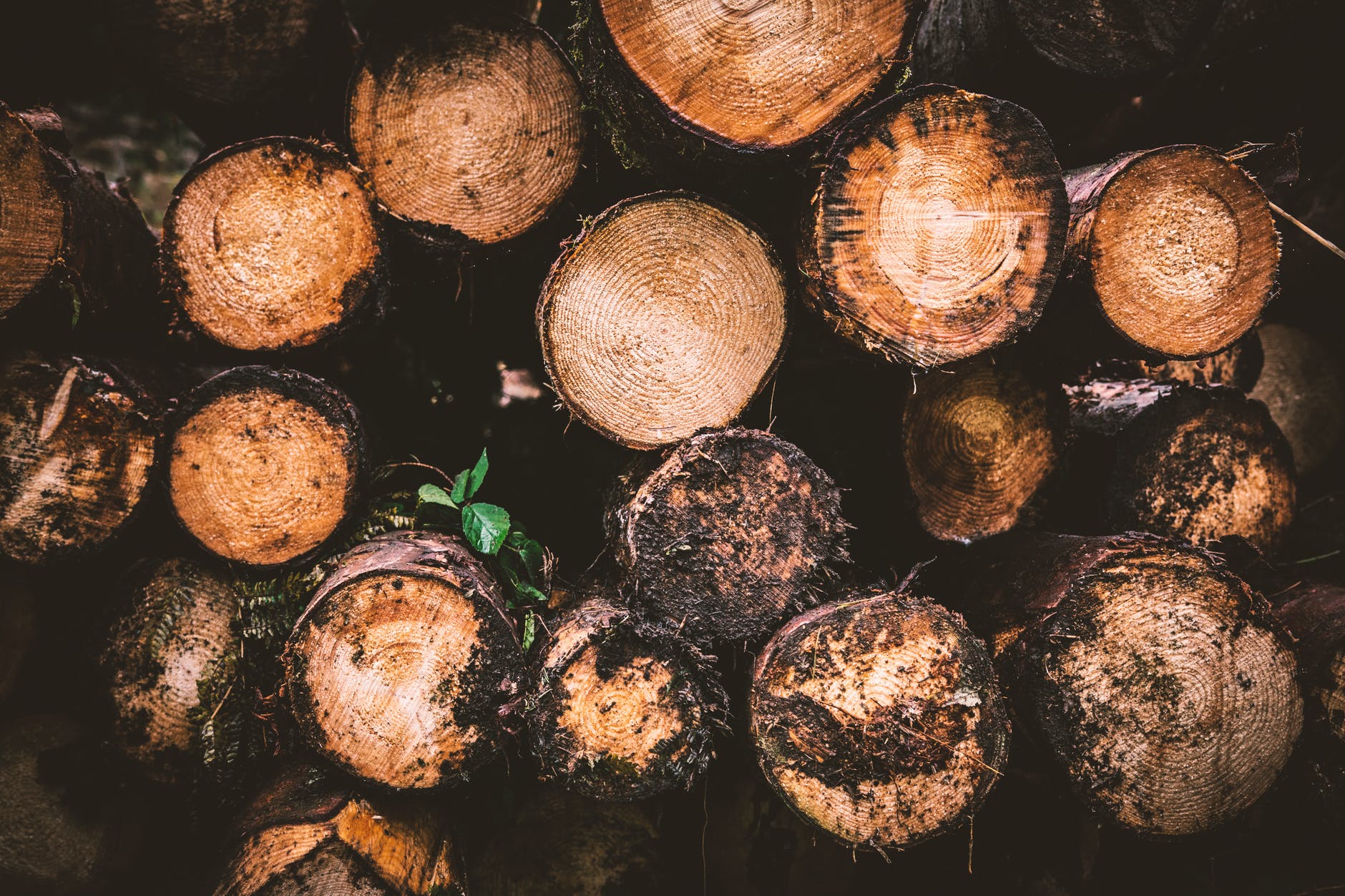 They did however leave us a few mysteries as well…a confusing lighting system, numerous electronic gadgets and control systems, but with a bit of detective work we have probably got to grips with most of these.

Anyway we have finally finished the bequeathed kindling and are now making our own.

I think I have found a new vocation…it’s cold, damp, still some snow on the ground but a few hours chopping logs into kindling has been surprisingly very gratifying. Who needs visits to stately homes, gift shops or tea and cake in tea  rooms on a winter Sunday anymore? 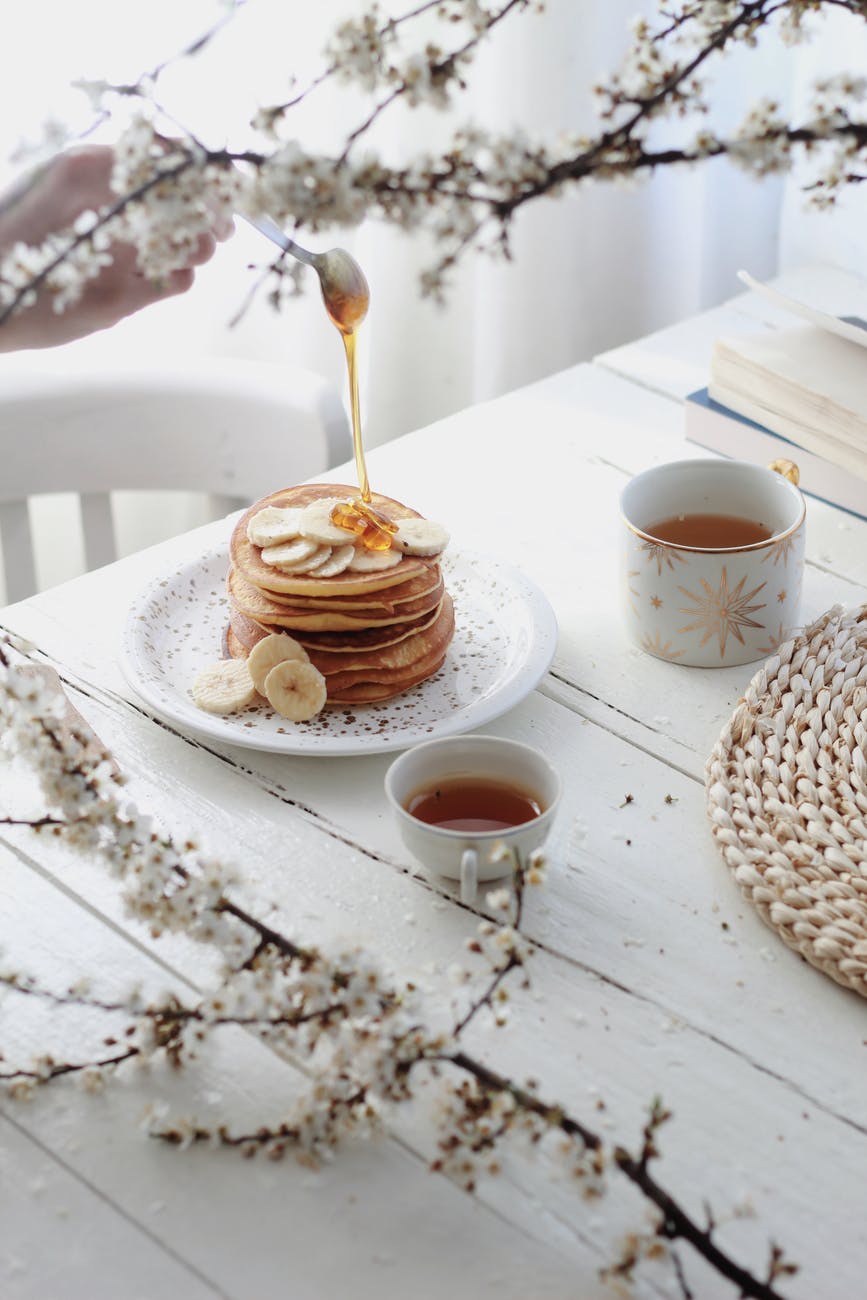 Look out for next week’s blog where I make myself clothing from animal skins and build a cave house.