I perhaps need to start with an apology for English speakers in the UK, Ireland and probably most other places…but not in the America’s…as we in Europe don’t use the word sox as  plural of sock..and we only say socks, so this may grate a little on you…..sorry!

Anyway there is a whole list of words that don’t cross the pond very well….. so let’s just move on from that. And don’t even start me on the others…..

I digress…..a  short while ago I attended an expo in connection with my day job.
As is always the case for  any such event where suppliers want to lure customers to their stands to engage with them, there are the traditional give aways. Some of these are a sure fire winner…chocolate,

Then there is also a plethora of giveaways that have become very passe…who really wants a cheap plastic pen? 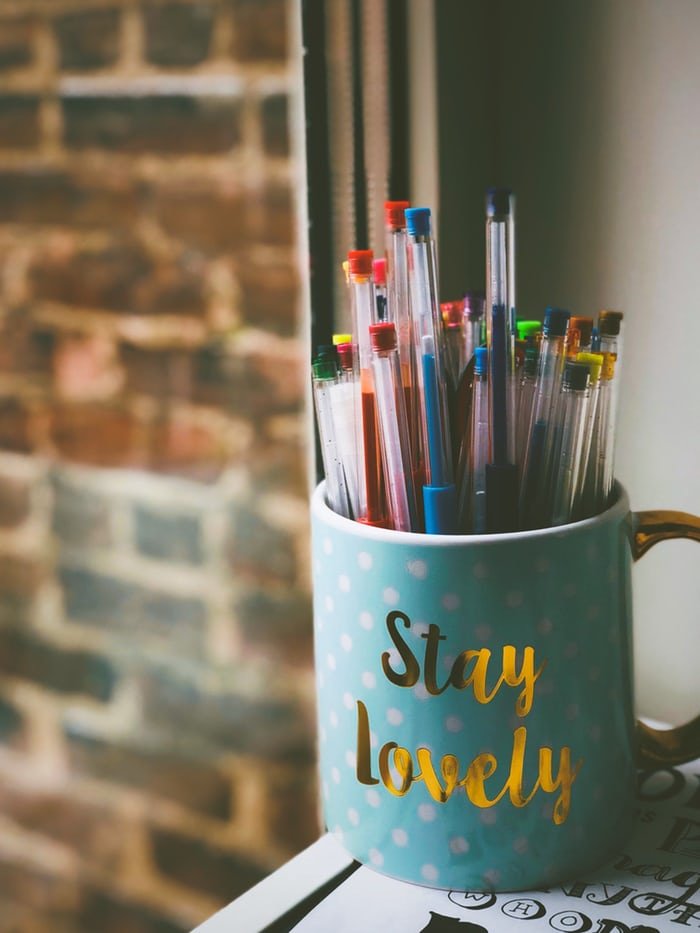 or a sticker saying I❤Higginbottam & Company,  Chartered Accountants? Unless of course you are Mr Higginbottam.

Even the good items like the chocolate get eaten, the bottle openers end up consigned to a kitchen drawer…so what does have a lasting effect?

Well it seems that not only does sex sell  but socks have the same effect. I went to an expo last week and was given a funky pair of socks on a supplier stand…so for them it is practical,  memorable,  and will certainly provide a memory trigger…far better than a PowerPoint presentation and a talking point that  was far from exciting. The socks are a great reminder …the  funkier the better! 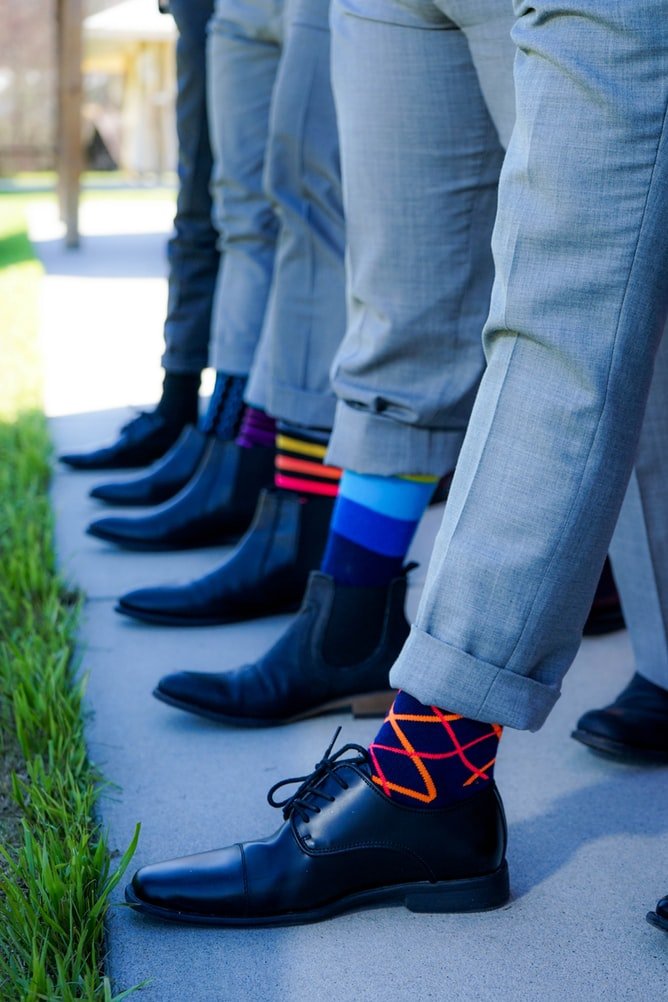 So this time it seems, the marketing department have got it just right!

Enjoying my blog? I hope so. Please subscribe if you want more and feel free to comment on here and share on social media using the links below. Happy Sunday!

A week or so ago it was Dog Awareness week in the UK. Somewhat ironically you may not have been aware of that fact unless you live in the UK and received mail that week that actually had postage stamps that had needed franking. Were you to have received such mail you would have seen the declaration of ‘Dog Awareness week’ proudly stamped on your envelope.

So what is it all about? Obviously its more than just ‘be aware there are such things as dogs’ Most of us have got the hang of that. Dog Awareness week is promoted by the UK’s Royal Mail to remind householders particularly during school summer holidays and better weather (not that these always coincide!) to be cognisant of the danger of loose dogs in gardens or yards. Seemingly innocuous behaviour in the eyes of the householder with a secure and dog safe area. Well yes, until a visitor calls by. Every year countless postman and postwoman receive injuries from dogs defending their properties. As is so often the case…it’s not the dog at fault but just a thoughtless owner .

And an added risk…..UK postman have a shorts wearing season that can extend from January to December so usually the dogs success rate for being on target of teeth meeting leg is very high.

Longer trousers may have to make a comeback……

So actually it’s not the dogs at fault or the postman’s attire but the owners of the dogs. Regrettably ‘Thoughtless Pet Owners Week’ is too big a slogan to fit on most envelopes.

If you are a city slicker working for a merchant bank in the City it’s sure to be a ‘yes’ that your crisp white T M Lewin shirts needs these. Why, to replace the buttons that aren’t there on your cuffs. I think jts called style! Unless I am mistaken however, for the rest of us the need for cufflinks is another ‘trip hazard’ in the wirld of male dressing (but not female dressing, as far as I am aware…however as always I am open to being corrected on this last point)

So for the majority of the population its a problem , not a style statement. Most men have probably at some point in their life bought or been given a shirt that need these..often a smarter and higher quality shirt that might only get an occasional airing (and ironing!) and therein lies the problem. Often these shirt owners and the said garments are making a rare trip to a wedding, funeral , conference, job interview or whatever kind of event that is a distance away from home.

So picture the scene , bag being upacked, smart shirt making its debut, (or revival tour) and then sinking realisation. The b$$$$y thing needs cufflinks. And home is probably where the required pair of cuff links might be, often sitting in a sock drawer waiting patiently for an opportunity to shine on such an occasion.

Its not that men don’t like them or have them. Many a brother/son/grandsons birthday gift selection has been such an item – that glimmer of opportunity for a desperate present seeking mother/sister/grandmother seeing domino shaped cufflinks that little Johnny will just love. The fact that little Johnny last played dominoes in 1983 aged 7, has no bearing. In fact a dominoes pizza shaped cuff link may be far more relevant..but probably not readily available at most jewellers.

The issue is that many of us wear them so rarely, the cuff links are often forgotten. And this is where it sorts out the improvisers (I’m sure I can make some if I can just find two paper clips), the brave (I am sure nobody will notice my flapping cuffs) and the fearless (I’ll just ask all the other guests – somebody is bound to have brought a spare pair!) There is no real moral to this story other than always keep a pair in your bag, if you don’t need them somebody else probably will. At last a chance for those “never worn” cuff links made from your recent kidney stones , to have a chance to shine.

A rather famous politician always seems to have the misfortune to be bagged by the press before his morning run. Now let’s be positive here….running is good for mind, body and soul. I go running a few times every week, as a minimum to Parkrun on Saturday mornings. If you don’t know about Parkrun then Google it. It may just change your life. Now when I exit the front door on Saturday morning generally I am not pounced on by BBC News, Sky News, CNN, or even the milkman. However I still try to ensure that there is nothing of note about my attire. The trick is to choose the clothes with the lights on and go subtle. However I think this basic rule of cool has not reached the leafy residences of these men of power. The look adopted ironically is only seen in Bermuda..dark socks and light shorts. Not sure if the streets of London are ready for this, or maybe I need to adapt.So where are my black socks?