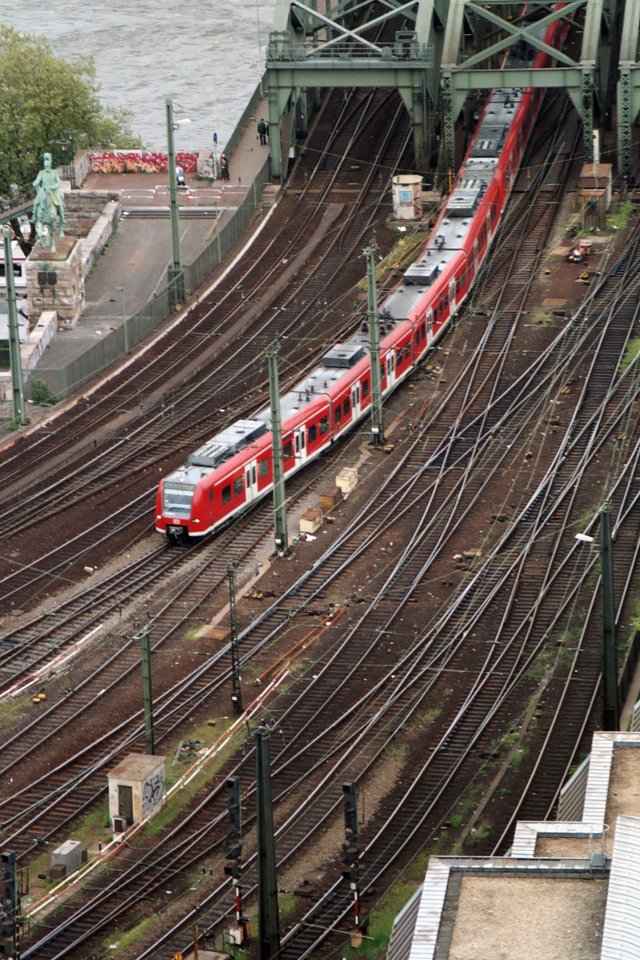 I was travelling on a suburban train in Germany early on Thursday evening. It normally looks just like this. 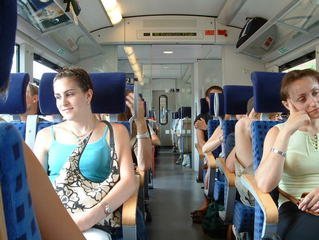 Without really paying much attention to my fellow passengers initially…….. then I looked up and saw that in my carriage was a Franciscan monk, a nun, Darth Vader, two policemen, a pilot, a selection of fairies, an elf and some more people whose ‘uniform of occupation’ baffled me but I assumed they worked in ‘entertainment’ of some shape or form.

I was slightly troubled by the monk swigging from a beer bottle and the nun applying more make up. Being one of only one or two ‘normally’ attired individuals, somewhat ironically I felt out of place and the object of attention rather than them!Yes, its carnival time in Germany…only really celebrated in a few cities such as Cologne (yes, they really do it big time!!!!) 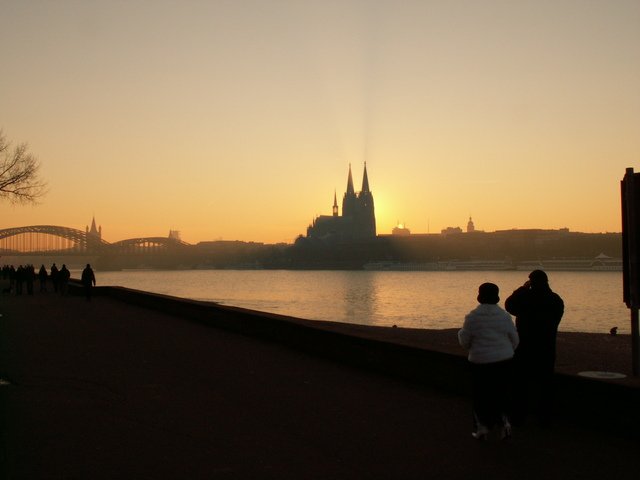 and nearby Dusseldorf where although the celebrations are big, they don’t quite match near neighbour along the Rhine. You really don’t go out that day to have fun unless you are suitably attired in fancy dress.I am a very regular traveler in Germany for both work reasons and also socially with having family there, but I realised this was the first time I have been there for Carnival weekend.Ok, its not quite the Mardi Gras of Rio 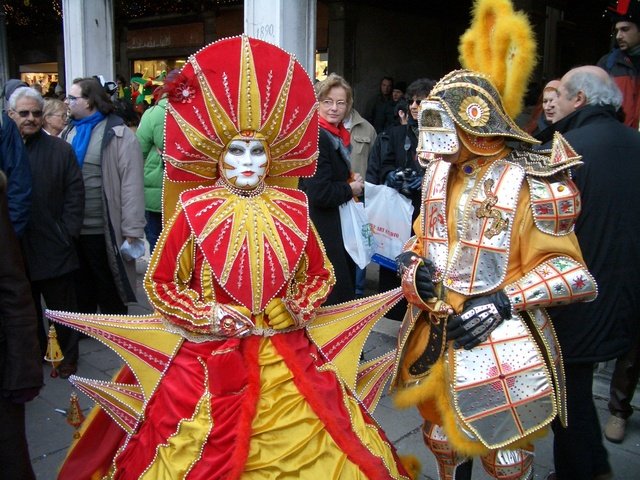 but Germans do know how to have fun and use the opportunities that avail themselves. In the same way that Oktoberfest starts in September and not October, celebrations of Carnival start way in advance of the last day prior to Lent starting.In the Uk we too do something that day, but in a very low key way.For those not familiar with UK customs, on this same day we have Pancake Tuesday (also called Shrove Tuesday – Shrove derives from the old English word Shrive which is to obtain absolution for ones sin, hence the tradition to be Shriven before the start of Lent)Anyway, yes, we eat pancakes. For the vast majority of the population, it is the one and only day of the year when we will have a pancake. I can hear the horror now from our US and Canadian cousins who have these as a regular part of breakfast fayre and from our French cousins , likewise ‘desolee’ that a Crepe never passes our lips from one end of the year to the next.So why eat pancakes then – the tradition being that eggs, flour, fat and sugar were being used up before the fasting that took place in Lent. 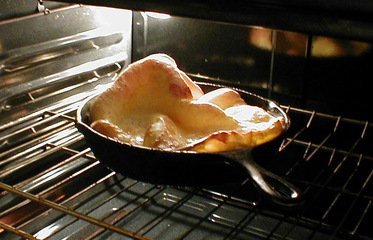 Oh and being the UK, some further traditions have evolved such as races with people tossing pancakes in frying pans as they run….well, why not?Happy Pancake day to everybody!Enjoying this blog or bemused by this blog? Please subscribe and share on Social Media.Please also feel free to comment if you feel so inclined.As is very evident, this blog has no particular theme other than thoughts or observations what would otherwise only get shared with ‘captive’ listeners such as the supermarket cashier, or my more polite and tolerant family and friends.

And here is what you missed!

You can translate into any language ..well that is amazing!