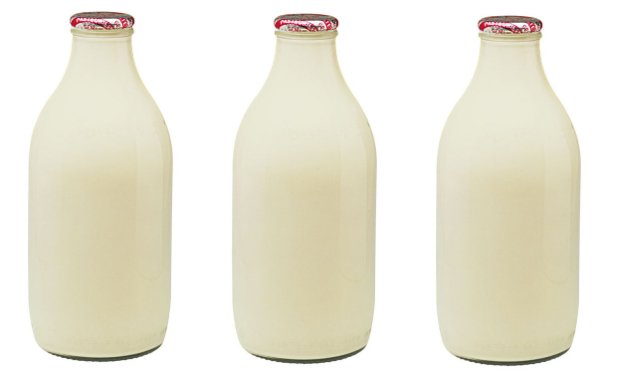 Shopping used to be so simple in the UK. For years we had a very established and hierarchical range of supermarkets. And apologies now if you are reading this from outside the UK as what follows is all probably meaningless drivel to you!

So at the top of the pile we had Waitrose – home of quinoa, shiitake mushrooms and avocado. 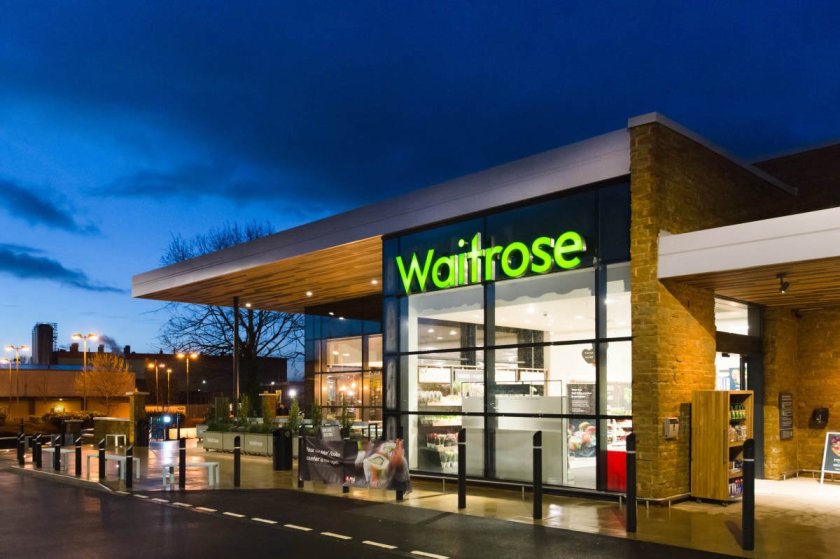 Sainsburys, where people who would like to shop at Waitrose can actually afford to buy their avocados; Tesco where you can still ask for an avocado without getting a puzzled look and then Asda….who wants avocados when you can buy six large sausage rolls for £1?

But then things changed…along came Aldi and Lidl the German discounters.

You would have thought that as discounters these would have found their niche, perhaps at the bottom of the ranking related to their discounting status….but quite the reverse..at dinner parties from Hampstead to Harrogate never has there been such pride in having embraced these stores and almost disdain for fellow dinner party guests who haven’t experienced these wonders of the retailing world.

So Aldi and Lidl have social respectability across the retailing divide and as a gift that keeps giving, they also have an aisle in their shops with offers. These are not just deals such as tins of tuna fish with 10 pence off or 2 for 1 pizzas. The range of goods is eclectic – trolley-jacks for car maintenance, picket fencing for gardens, a foil for those considering a different type of fencing, bird seed, arc welding equipment and much , much more from every category you could ever imagine. Seen for a week, then never to return.

So here is the problem…the age old problem of men being let loose in supermarkets by mothers, wives or girlfriends and being tasked with buying a tub of margerine but then also arriving home with beer and crisps. This is a known side effect of men going shopping unchaperoned, but it just got worse.

A relative of mine is still in shock after her husband’s outing for bread when he arrived home with the required loaf but also a wetsuit. I too have ‘offences to be taken into consideration on this’ and can admit to going out for milk and arriving home with a bicycle!