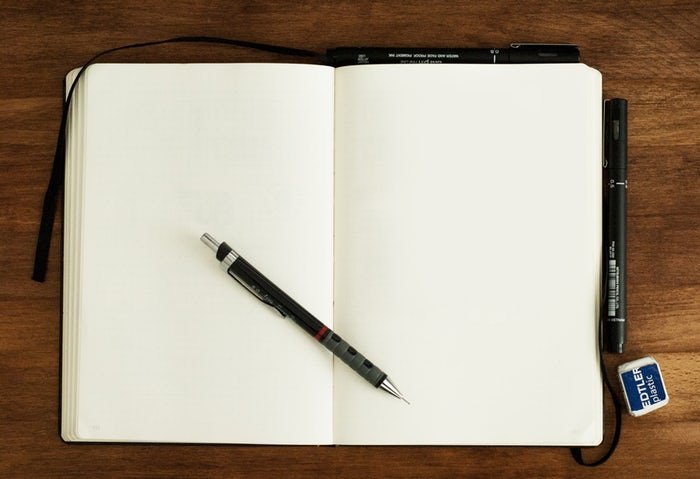 In a future age when we really get to know what makes us humans tick we will learn why we like to collect things and complete lists with an unexplainedly huge sense of achievement, totally disproportionate to the task. 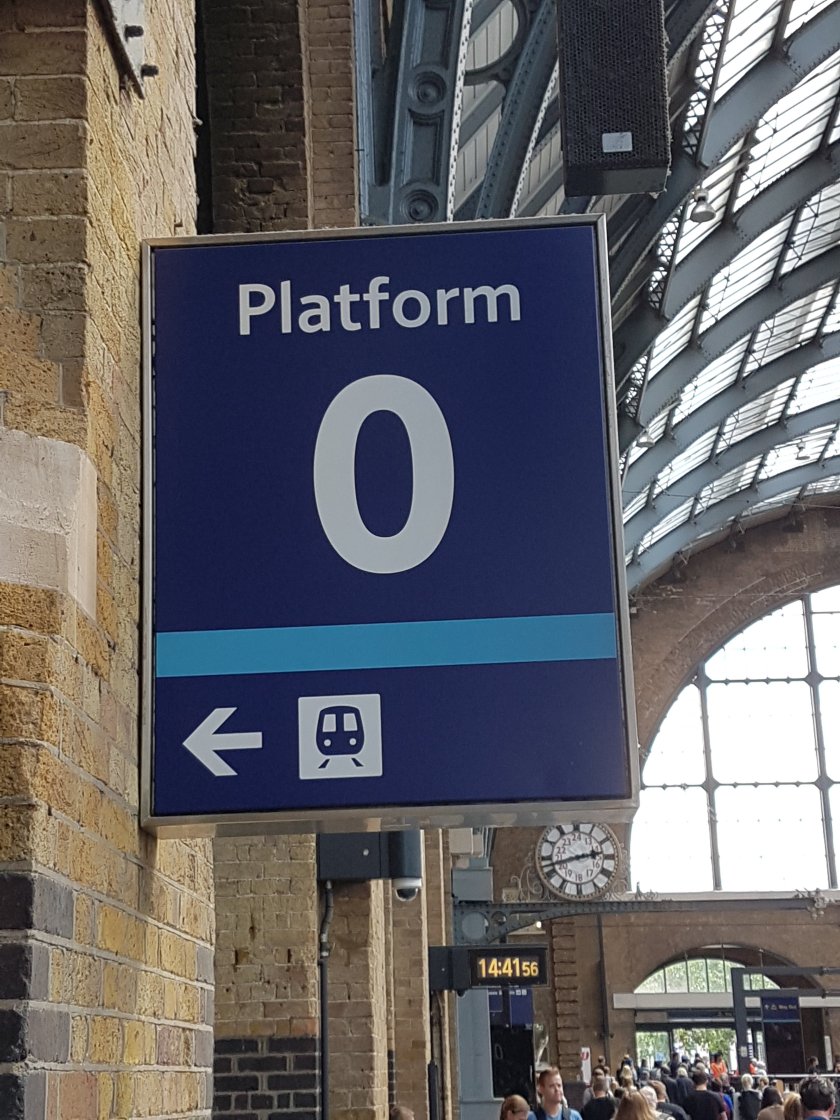 I can’t say I have noticed the same outside Penn station in New York. 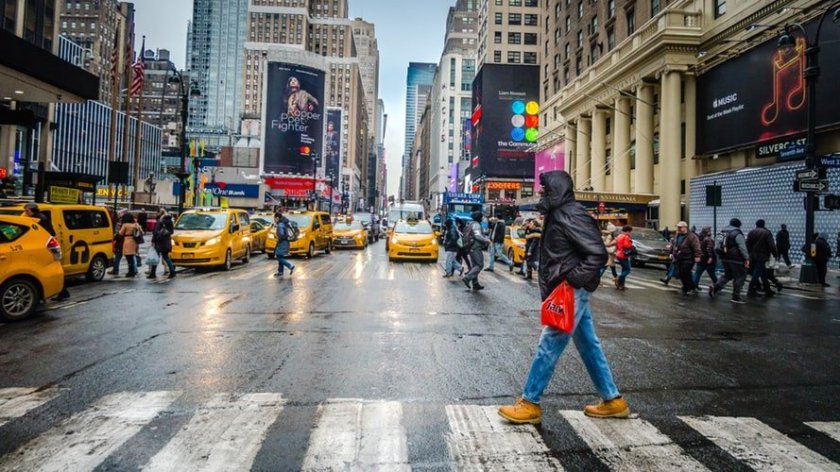 Maybe you can’t get the anoraks in the US…and we all know the rule …no anorak=no trainspotting.

In the UK we also have men religiously trying to visit every football (soccer) ground in the league. It’s no great hardship I am told doing the ones at the top, such as West Ham at the former Olympic stadium, 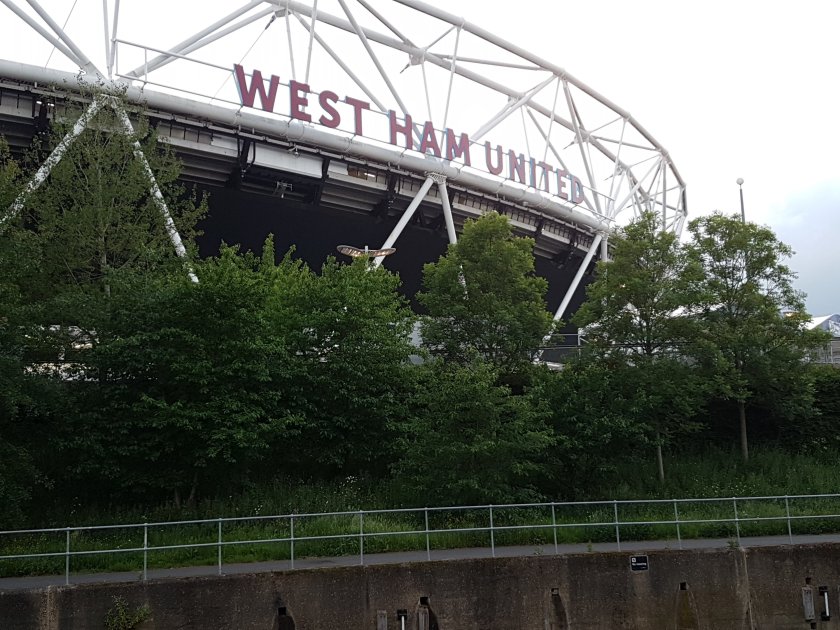 the Emirates home of Arsenal, or Manchester United”s Old Trafford but standing in the rain at Raith Rovers or Queen of the South on a wet Saturday in November requires a stamina last seen in Robert the Bruce. The frustration as well with the bottom league clubs is that you make a gargantuan effort to visit some of the more obscure lower league grounds to get the last ones on the list and you tick them off…. Only for them to be relegated out of the league and you then get another far flung obscure ground to visit as a new non league club is promoted and joins.

So I have a far better idea for how these collectors should spend their time……and this is one that never changes and is truly cast in stone. 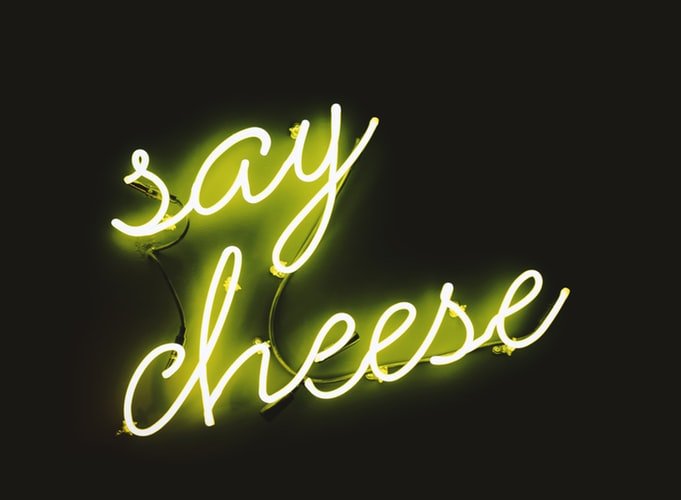 The UK has a unique range of cheeses and these are very geographically defined. Cheddar coming from the town of cheddar, Stilton from the village of Stilton…and so on. No relegation risk here. There will always be Gloucester, Lancashire , Wensleydale and quite a few more ready for a visit, sampling and ticking off the list of ’20 famous British cheeses’.

And of course…No specialist clothing required! 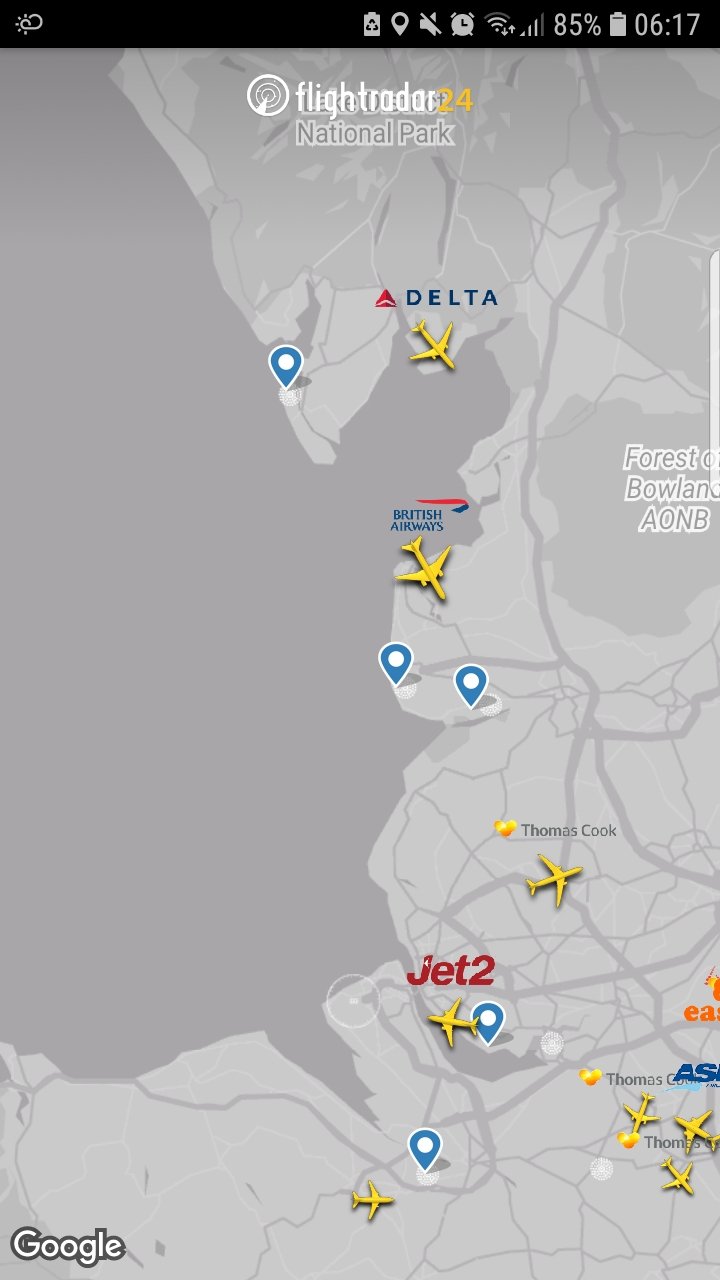 John Lennon’s words back in the 1970’s don’t really reflect aviation today. Actually, they are not supposed to, I think it was more about revolution and hippy stuff. But it’s a great phrase and on a clear night or day if you look into the azure blue or dark night sky we see a truly vast emptiness and maybe some aircraft . Until relatively recently, unless you lived near an airport and had lower altitude aircraft in descent or extremely good eyesight all you could surmise was that indeed it’s a plane. The internet, cheap 3g/4g data plans and free or very low cost apps have changed all that.

So now the closed world of planespotting has been gatecrashed/or overtaken by mobile Apps such as Flightradar24 and various others. There is something quite amazing in clicking on the aircraft icon on a map reflected in the overlay of your location and seeing that the silver shape above you is a Lufthansa Airbus A380 going from Frankfurt to Denver at 580mph, 38,000feet above where you stand in rural Britain

Spotting is perhaps still the category for the archetypal anorak wearing persons found at railway platform ends, or grasping binoculars and radio-receivers at airport viewing galleries. But for the rest of us whether we are basic bronze version app users just taking an interest or gold version users feeling needy for an essential bonus data such as colour of the captain’s socks etc. This not us all being turned into a geek; it’s the opposite – its being informed and being information ready. It is also deemed by most as quite good fun!