When I was an awkward adolescent (and in all honesty probably well into my late teens) I had a bit of a fear of hairdressers. 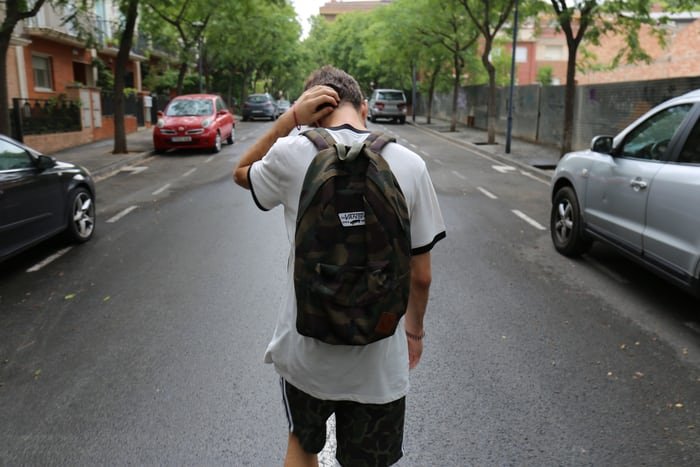 Not to the extent that people are scared of clowns or authoritarian people in uniform.. but certainly it was an awkwardness that I felt with them.

Nothing to do with them having sharp objects in their hands such a scissors, clippers or razors but actually being a captive in the chair and being engaged in conversation that I could not escape from or really contribute to.

I used to dread the three standard questions…have you been at work today?, are you going out tonight? are you going on holiday this year? As a tongue tied fifteen year old, who in reality struggled to make impressive conversations with female classmates at school, this always seemed too big a mountain to climb. But that was just part of what then our parents would call ‘coming out of our shell’ and the natural development of awkward teenager to mature confident young adult.

I don’t actually remember the change happening but suddenly I found myself only a few years later being happy, confident and chatty in almost any situation and was very outgoing in my late teens and twenties.

In fact, as the years progressed I think the tables are very much turned…and in reality I talk and chat so much and with perhaps too much ease that my family tell me NOT always to engage in conversation at every opportunity !

It seems not every restaurant server, shop assistant, bank teller etc. might want to be engaged with to the extent I (allegedly!) do. The very reason for starting this blog was that my head is full of stories, thoughts, quips and musings to share and the realisation that maybe not everybody wants or has time to listen means another outlet is needed. This way it’s more of an opt-in than people trying to find a way to opt out!

And as for hairdressers, I have a wonderful hairdresser now. Sophie who is a warm, friendly and genuine person and who I know would put even awkward teenage boy clients at ease…….and she has never asked me am I going out tonight, have I been at work today? and am I going on holiday soon? 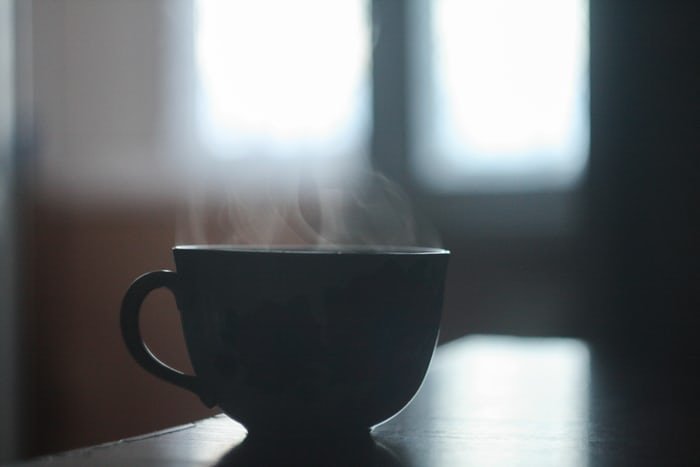 But always asks, would you like a cup of tea😁

I have noticed that in the UK we are divided nation! No , really? I hear you say……..

But thankfully this is nothing to do with politics or Brexit.

Much is already said on that divisive subject so I really don’t need to add to it!
We are in fact a technology divided nation. Although this is in some ways generational,  there is actually a big split within the 50 to 70 year age group… the baby boomers and early years generation x. So what is the split..it’s all about fear.

I was in my local supermarket on a busy weekday lunchtime and the queues were building at the tills. Standing behind were two ladies in their 50’s. One immediately sauntered off to the self service service till…a few  scans, bleeps and screen presses and she was done. No ‘unexpected item in bagging area ‘ warnings for her.  The other lady resolutely refused to go near the device.  She explained she had never used such a device, would not know what to do , had not been shown what to do and she was fearful she might break it.

So why this difference. It all comes down to attitude to technology and being able to differentiate between mechanical and electronic.   We all see very young children grasping (literally) electronic devices, and using them intuitively and fearlessly.  However  in  the previous generations there are   large numbers of people thinking of  electronics in the same way  a car…you have to have lessons,  you have to be approved to use it (ie have a licence) and if you do the wrong thing…you could seriously damage it.

So is there an answer…yes it is education. My (at the time) 80 year old mother enrolled in a class called IT for the terrified…it was fun, factual and in her case transformational.

Ok it might be a diminishing generation who need this…but the need is currently still there.

As a child growing up in the 60’s and 70’s we really didn’t know much about recycling or indeed any kind of care for the planet.

Thanks to the Fab Four, we were told all you need is love, but they forgot to mention that we needed to love the planet as well as each other.

Back then, for anybody not already wearing a kaftan and burning incense, any hint of being too focused on the environment immediately cast you as a future hippy! 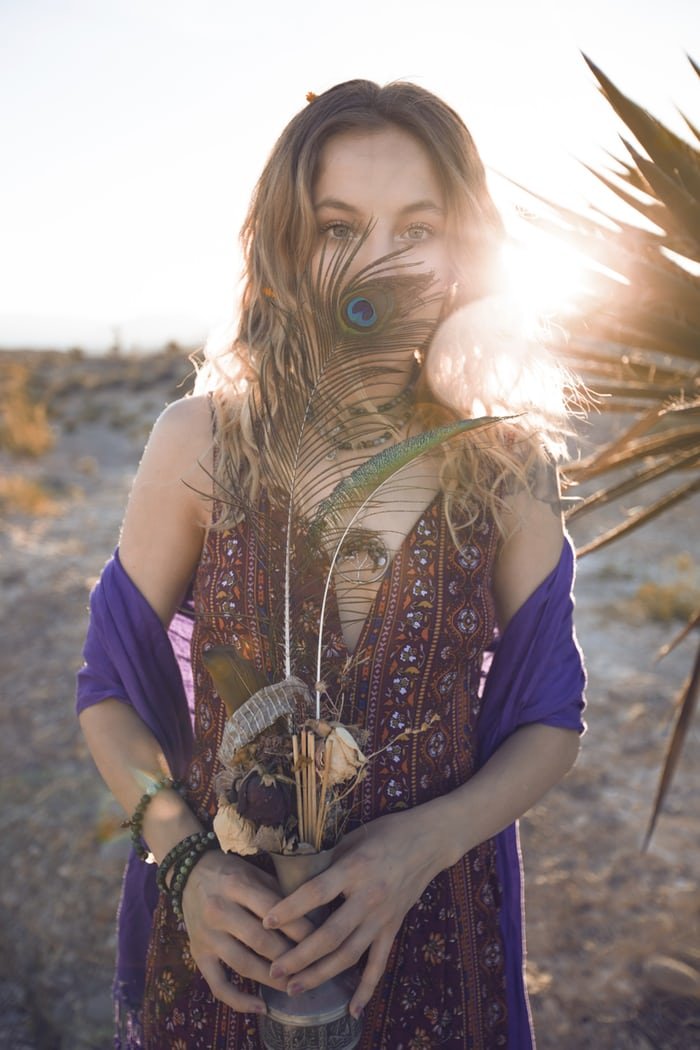 To put things a bit in perspective though consumerism was not at the pace of today partly because of the cost of things and just an attitude of mind. Britain then still had a ‘make do and mend’ culture even. It should be noted that Brit’s still had food rationing until 1954! so for my parents generation this was strongly etched in their memory and there really was not the sheer volume of consumer goods, clothing and food & drink purchasing that goes through the front doors of the average house on a daily basis today.

But even so, when things were no longer required the end was simple…they were put in the dustbin.

So now for me as an adult of the 2000’s or a Baby Boomer we see today’s environmentally focused life style for a chance to try to put right the mistakes of our generation.

Monday was a UK public holiday with uncharacteristiclly good weather resulting in numerous garden projects, clearing of garages etc. ready for a symbolic restart of the academic and work year now that summer is nearly over.

The following day, I went to the tip (….now called the household waste recycling centre)….there were 26 cars in the queue ahead of me!

Back home, in addition to what had gone to the tip, as declutter frenzy further consumed our house, we had a box full of goods for the local food bank, bags of clothes for the charity shop and some items that we knew family and friends would use.

But are we really getting the point? …if we bought less, wasted less and shared more, we really could change the world.

Enjoying this blog? Please make comments and give feedback if you can….

If you like it and want more…please do subscribe and spread the word via social media. Thanks

We all have family and friends who have had great plans for lottery wins, but actually in many cases they don’t actually buy a ticket…meaning their chances of winning are of course….zero! 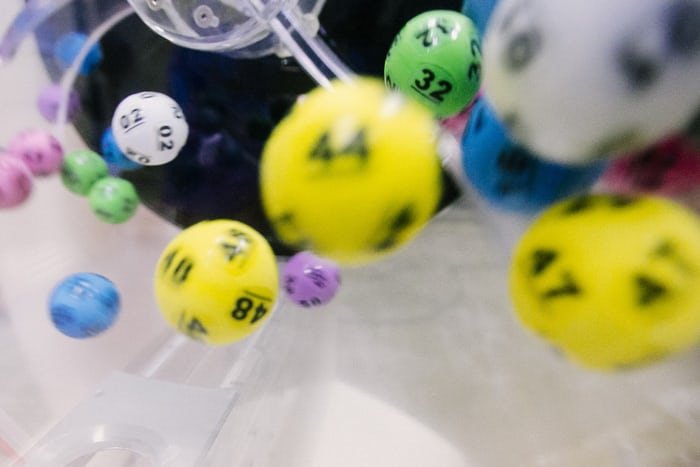 The reality is, even if you buy a ticket you have a greater chance of being struck by a meteorite than actually winning the top prize of millions of pounds.

I haven’t actually met anyone who has been struck by a meteorite to find out if it is a positive life changing experience, but for the moment I am going to assume no and hope for the money option rather than the ‘get hit on head by high speed fragment of planet option’ .

Much as gambling (thankfully) does not excite me and brings out the natural cynic in me…”You will never see a poor bookmaker” etc.,

like many people I am drawn to the allure of a prize draw..not so much for wanting ‘something for nothing’ but more for enjoying the unexpected. If you speak to a comper (I know this term is more used in the US than in the UK and people might be thinking I have misspelt compere!) they will tell you that participation in the big TV draws is spectacularly high and therefore the odds low. Conversely enter a competition on social media and the odds of success are much higher as the entries are lower, sometimes surprisingly low!

Last week by chance I came across an opportunity to win a book when I was perusing Twitter. I duly entered the draw from an on line bookseller (the aptly named Dead Good books who specialise in thriller novels) Well to my surprise, I won a copy of the latest novel from bestselling author Claire Douglas. The novel is set in Wales and the book seller had not only sent me the book but a packet of Welsh cakes. 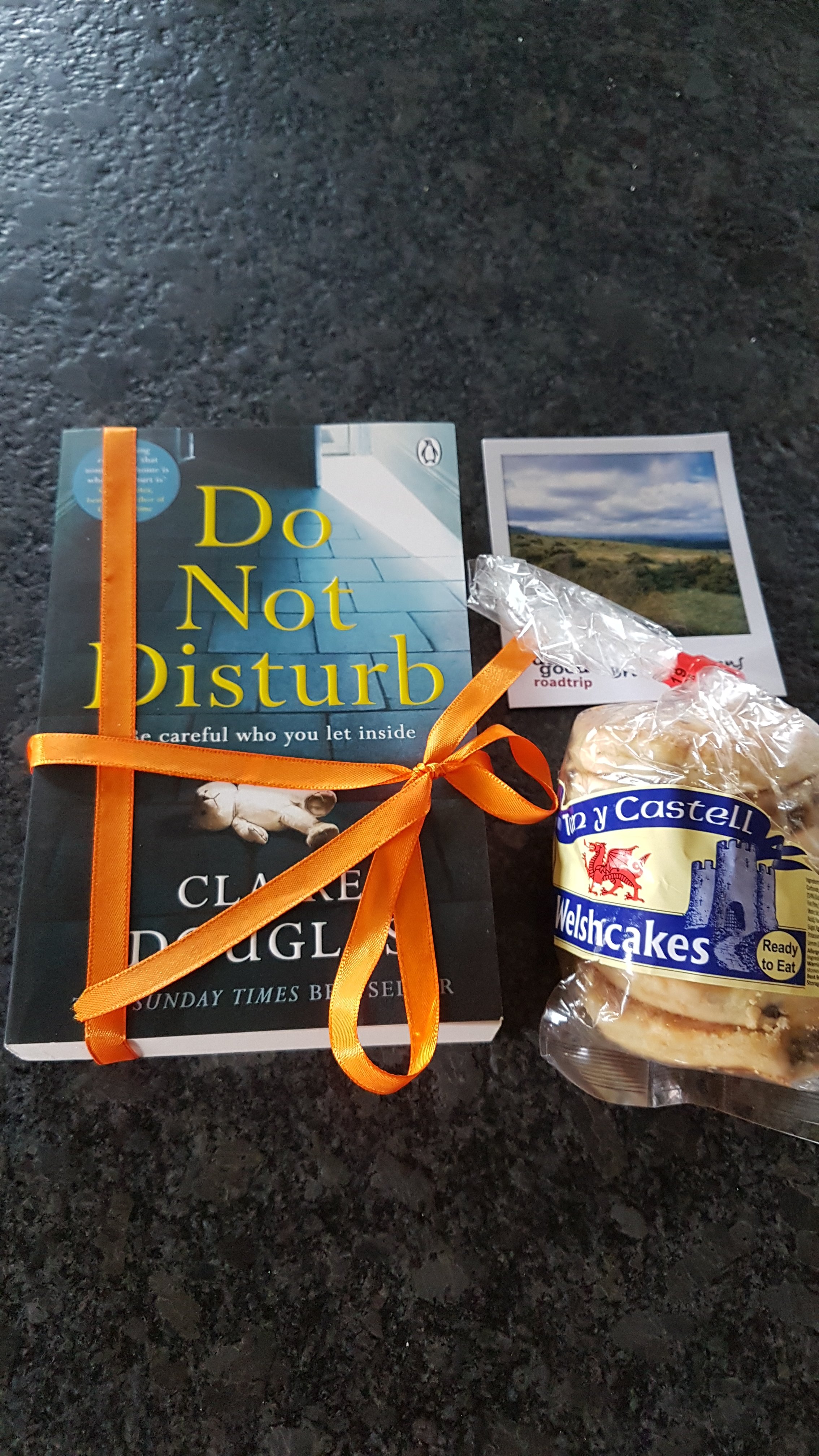 Ok, so I didn’t win a car or a holiday…but I got something sent with imagination and personality…you can’t put a price on that!