The wheels on the bus was a very popular song for my children and their generation.

In fact it seems equally loved by the next generation , as our our prime minister during electioneering for his current post some 6 months ago decided to do a quick verse of it when visiting a primary school in a vote garnering exercise.

Three important lessons – one: only sing a song if you know the words; two: only sing if you can sing and three: (the relevant bit now) …be careful what you wish for. Boris, did you really want to become Prime Minister? To be fair, he probably thought the worst demons he would have to face would be Brexit (both the remainders and the leavers), angry Northern Ireland Unionists and even more angry Scottish Nationalists.

He most definitely didn’t get the memo saying there would be a pandemic.

Boris actually has quite a history with buses. Being a keen cyclist he got rid of bendy buses when he was mayor of London, and then had a new jump on, jump on bus designed to replace the old iconic routemasters that had the open platforms. Very convenient but not very high on health safety…or warmth.

Anyway, back to the wheels on the bus……We live quite near a senior school and we see the school buses trundling by at the beginning and end of each day and it reminds me of my school days…or at least the travel to and from.I was fairly ambivalent about school, not really falling into either camp of ‘best days of my life’ or ‘worst days of my life’, but I did enjoy going on the school bus.The school bus was the place where you caught up with homework on the way there; caught up with the gossip, used it as a taxi service to get you to other places you wanted to be after school such as friends houses, shops or wherever.Homebound it was generally a journey where you let off steam and had fun, be that playing stupid games, flirting (actually, that perhaps also was in the stupid games category) , or even fell in love. I went to a catholic secondary so many of the pupils were from Glasgow’s large Italian community, and being an impressionable 13 year old boy with an eye for the girls, my heart was broken a few times by the blossoming beauties in my midst…but just for the record Francesca, I’ve got over you now!

In the UK we don’ t generally have the specific purpose built school buses, normally yellow in colour, that are common place in the US, Canada and some other countries, but would just get any vehicle that a local bus opertor could provide.

When I say any vehicle, I really mean that!

Somewhat unusually, my secondary school was completely newly and opened with an intake year one and therefore only 1 years worth of pupils initially, we only needed one coach from my local area.The contract was awarded to a ‘one man and dog ‘ operation with an ancient coach, but a very personable driver Henry Crawford (aka the owner of the company).The bus didn’t even have radio, but after Henry learnt the hard way from a few noisy journeys that a radio would drown out the noise of the pupils, he found an old car radio and fitted it to the charabanc.Designed for a car , it needed amplification so he rigged up an old record player loudspeaker in the bus to assist in amplification.As the school added a new intake each year, so did demand for the buses and Henry grew his business to become a sizeable and respected Bus and Coach hire company .Many years later, I remember seeing a sleek, modern, very new , state of the art coach parked on London’s Park Lane opposite the Dorchester Hotel bearing his name….I am sure Henry is no longer with us, but it seems the next generation have really developed the business to a new level. 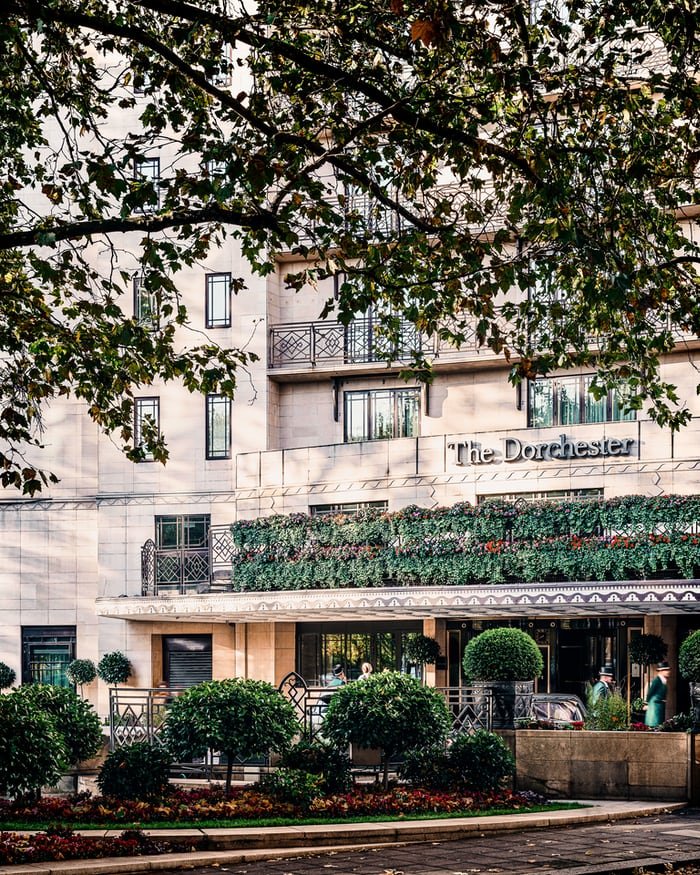 Conversely, my own children have a habit of seeing their school buses in unexpected places. One of the more unusual locations was high up a mountain in the Austrian Alps when it pulled into the car park alongside our car!

It is a small world!