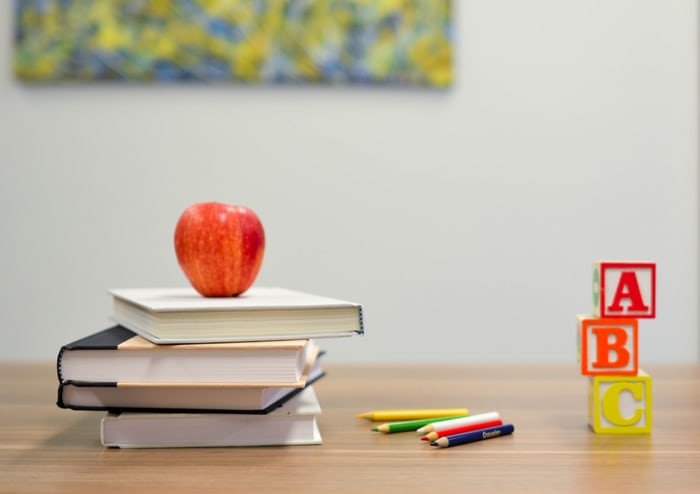 When I was at primary school the phrase ‘who do you think you are ?’ was sometimes the retort from my teachers if they felt I had overstepped the mark on terms of individuality, free expression or indeed anything that was considered outside the norm.

That however was back in the 1970’s in Glasgow convent primary school and I am glad to say things have moved along a bit since then.

In the UK and other countries where it has been syndicated people more often associate it the TV documentary where celebrities trace their ancestry and without fail find some surprises…be that good or bad. No shortage of royal ancestry, notorious criminals and actors who thought they were first generation in the industry finding out that six generations back, great, great, great uncle was a star of silent movies. Of course what the programme doesn’t tell you is the hours of arduous research that the programme researchers have to undertake duscarding numerous celebrities who have not so much as a whiff of fame, scandal or notoriety and in fact are descendants of six generations of law abiding solicitors and accountants. 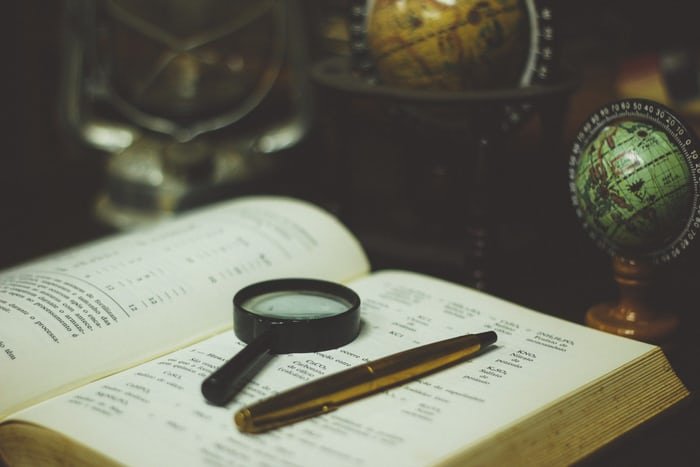 However who we are is not just about what our ancestors did, but where they came from . I was recently given a gift from my children of an ancestry DNA test. I had some strong pre conceived ideas about whst the results would be …on my mother’s side of family, the family tree is well documented and my expectations that this would generate more or less 100% Irish, perhaps with a bit of Spanish. There are people of Spanish origin in Ireland..myth says these descendants of ‘visitors’ grom the Spanish Armada when many ships were wrecked off the Irish coast, but the more factual reality is that several hundred years later there was much maritime trading between Ireland and Spain and an inevitable intertwining of families. And my family reasons for suspecting a Spanish connection…early photographs of my mother as a child indeed show a dark haired, swarthy skinned child that indeed would not look out of place in any Iberian family photo.

My father’s family are Irish immigrants to the UK but with my English/French origin surname, suspected that there would be Norman or Scandinavian origins too. 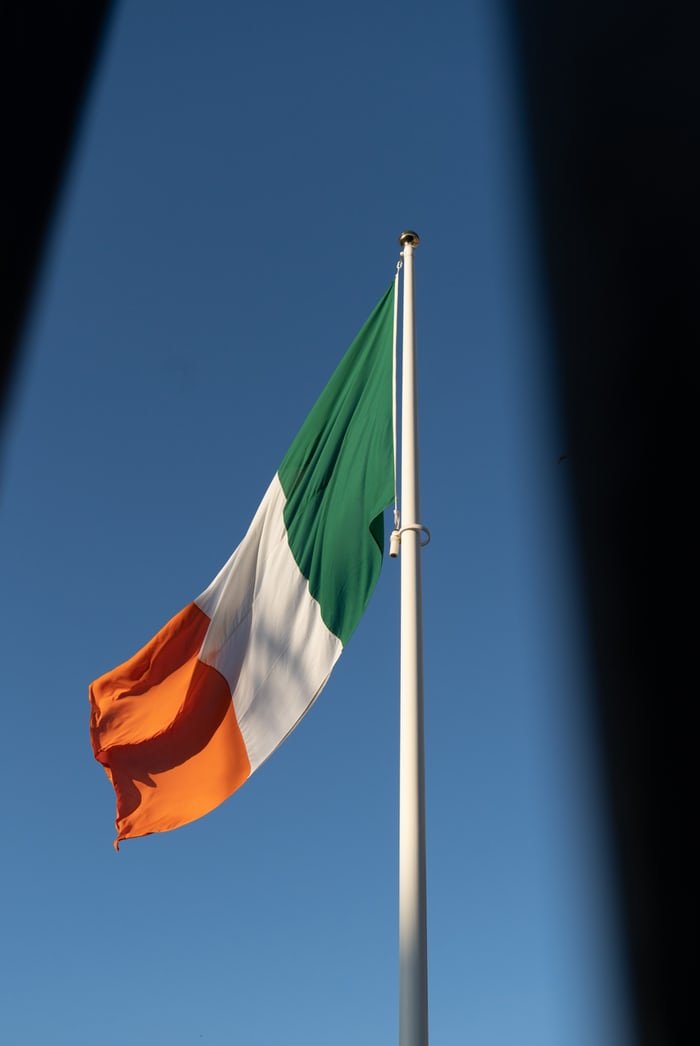 Do I feel different…actually I do. Very proud of my Irish roots (land always have been) but also intrigued by this other, small though it is heritage from an ancient people, who genetically can be traced back to just 300 or so people in the Middle East.