Apologies subscribers…you may have received a very incomplete post a few minutes ago…missing corrections of typos, images and a lot more. Please just delete ‘Who do you think you are’ and in due course the shiny, complete and typo free version will arrive…

You cannot teach an old dog new tricks is a well used idiom in the English language. 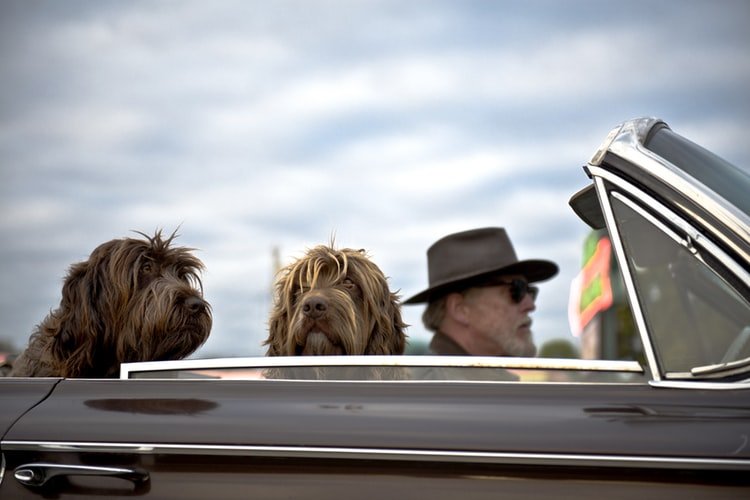 I am not sure if it exists in other languages but it probably translates quite well as compared with more confusing expressions such as ‘this is the exception that proves the rule’ , or even more confusingly ‘pardon my French’ uttered when people are indeed not speaking French, but speaking English, but with words you wouldn’t want your mother to hear!

The etymological origins of this are quite interesting in that way, way back some French was used in England and occasionally in error people would intersperse English with some random French phrases and then realise their error and apologise for it.

It is true that it takes longer for an old dog to learn new things, but it is not impossible, and the same for us humans. At one time there was almost an acceptance of once beyond a certain age, you really don’t do new things or make changes other than really radical things such as changing the day you go to Aldi from a Monday to a Tuesday!

If you think I am joking, I am aware of elderly couple who recently took this dramatic move and it was such a big thing they felt it merited being broadcast to all interested parties via a Whats App group message and then the services of a family member who happens to be trained counselor to assist them through their trauma!

But it seems we are as a nation and a generation getting better at doing new stuff.

Running clubs have new members joining in there 50’s, 60’s and 70’s in part helped by the popularity of Parkrun – if you are not familiar with the concept of Parkrun….Google it.

TV cookery programmes such as Masterchef and Bake off have inspired countless thousand to be more adventurous in (or even just find…) the kitchen. 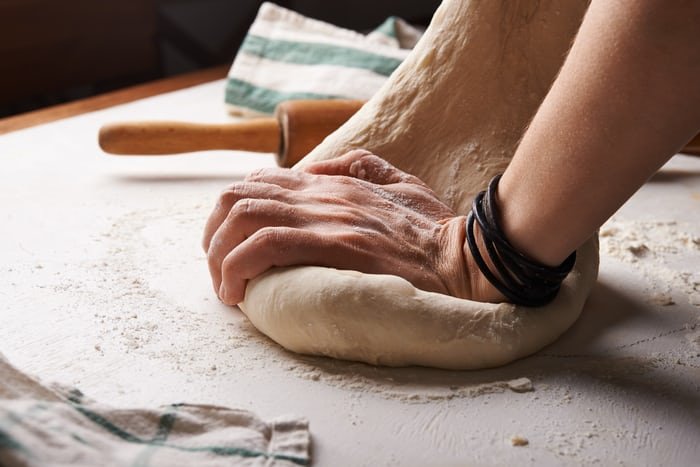 And then there are the thousands or indeed tens of thousands of people writing – whether they are novelists or just simple bloggers…more than ever thoughts and ideas are being translated into the written word.

The opportunities to do new things are endless…ok, some of them are very expensive and costs and time exclude these for many people.

For me I would love to learn to fly and really hope that one day circumstance will allow this but that certainly is on the ‘one day, but not now list’, but meantime for all of us the chances to learn and enjoy unmeasurable new things are boundless and very accessible.

….and one day you will remember this blog as your starting point for learning Latin !

See below for links.