Athens is a wonderful city. 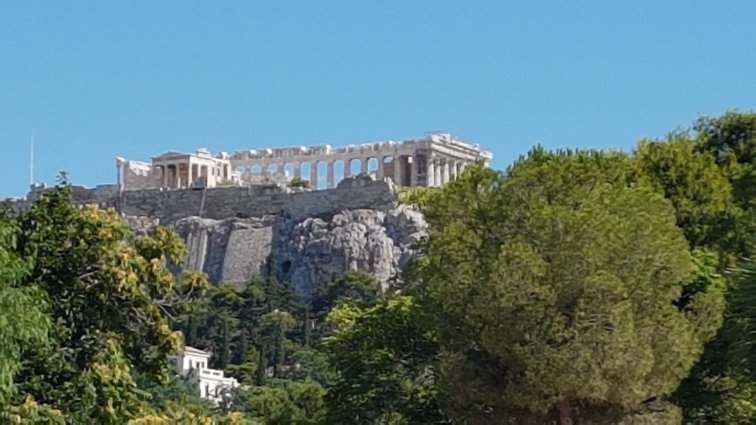 Home to some wonderful architecture, ruins, sights, sounds and smells; generally very friendly and welcoming people (about 3 million of them) and 14,000 taxis. Yes, more than New York city which has only 13,000! 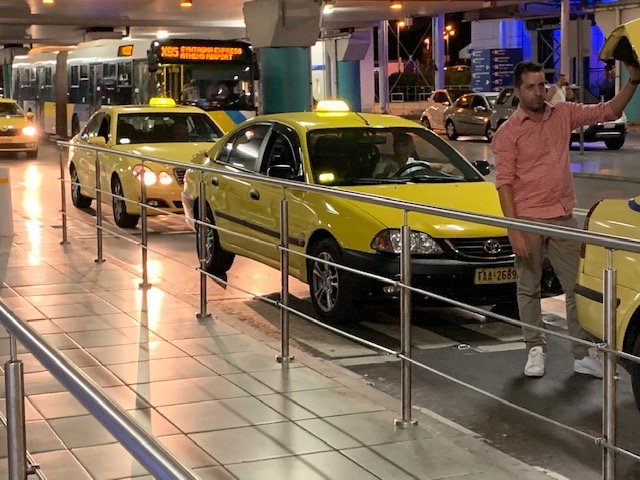 The taxis in Athens are yellow too and again like in New York it also can be an experience! On a recent work trip to Athens I decided to go to my hotel by taxi rather than train as it was already 11pm . Jumping in a taxi at the airport I got a welcoming smile but a puzzled look by the young driver as I gave him my hotel name and the street address.

Now this was a relatively well known hotel in a smart district but it was certainly a first for him. Anyway we set off but after 2 minutes he then asked me did I have GPS. I was a little surprised he had no phone of his own or was unwilling to use it. Anyway mine was put into service and balancing it on his knee, off we went. I actually had another phone with me as well (my work phone) and for good measure also put same request into that. After a while of frequent ‘recalculated journeys’ messages it became evident the ‘phone balanced on knee technique’ was not a big success in terms of navigation or road safety. So plan B was me in the back of the car telling him when to turn left, right and on one occasion STOP! This new plan worked and we shortly pulled up outside the hotel.

He then told me the fare which was duly paid by me and I asked for my receipt. Not possible he said pointing at the printer in the car (I assumed out of order)

Ok, I said how about just one of your advert cards that you can write the fare on? (This by the way is not always a good move..I did this in Italy a while back and it was presented to me on a card advertising a lap dancing establishment! Our company accountant has never quite looked at me in the same way since)

Anyway still no joy. So I made the point of no receipt, no fare can be paid as I won’t be able to reclaim. This focussed the mind and a brief phone call to his boss…it seems he did have a phone after all!

Finally Greek ingenuity then took over…he scrambled around the not so clean taxi floor until he found a receipt for that day for a similar amount (it was a few euros less) then gave me some money back to reconcile the exact amount and then handed a slightly worn and crumpled receipt over! …what could I say.