As native English speakers we have it fairly easy travelling to most parts of the world. In just about any European country , English is taught from an early age in schools and is the language of music videos, much computer gaming , many movies and much, much more. Go to India and you will find it used as a link between speakers of different Indian languages .

So it’s rare that we don’t have any words of the native language ourselves and we struggle. It’s really only in some parts of South America and China where there are periods of radio silence and without Spanish or Portuguese for South America and Mandarin for China that we would really find it hard to find people to engage with.

Indeed most of these second language users never fail to surprise me with their linguistic depth and expertise that puts us to shame. Often we are asked questions to explain our own language….oh dear 😮

One of my former colleagues is no exception and challenged me on the english word pineapple. 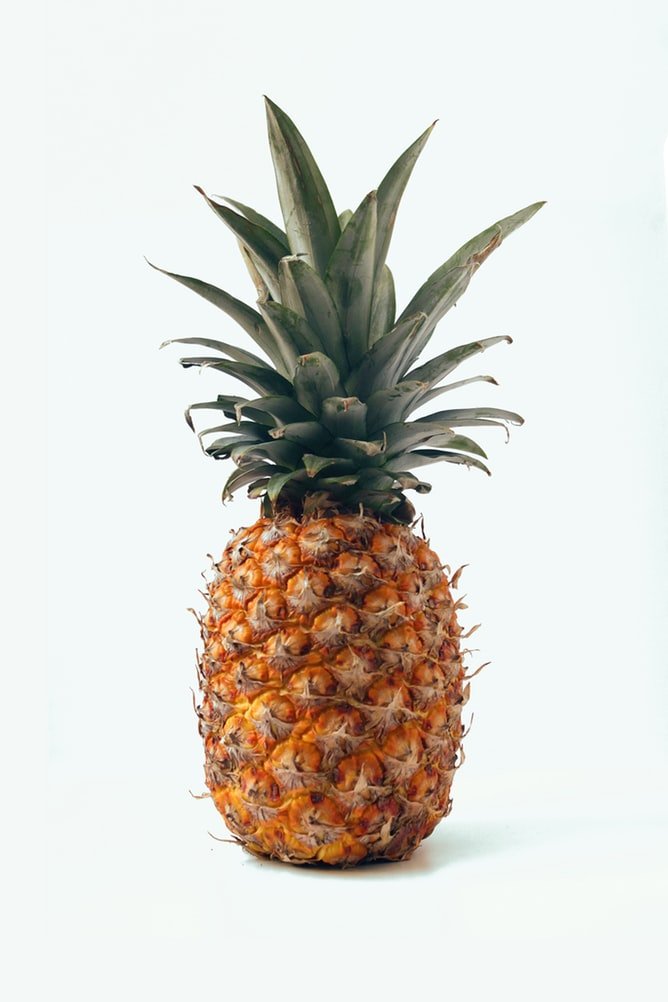 It seems the word is ananas or something very similar is just about every European language including Spanish, French, Italian, Catalan, Portuguese and German you can think of …..but not us. I guess the word we used is very descriptive and had a stronger case for it rather than use a variant of others. I

But we are not the only etymological villains here. In French potatoes are pomme de terre (basically apples if the ground) But in Spanish the word us reassuring as it’s the much more familiar sounding ‘patatas, ‘ and likewise in Italian and very similarly ‘batata’ in Portuguese.

As is often said, there is far more in life that unites us rather than divides us!