Anyone who has the pleasure of arriving in Venice by train will appreciate the almost mesmerising experience of walking out of the station to see the Grand Canal. 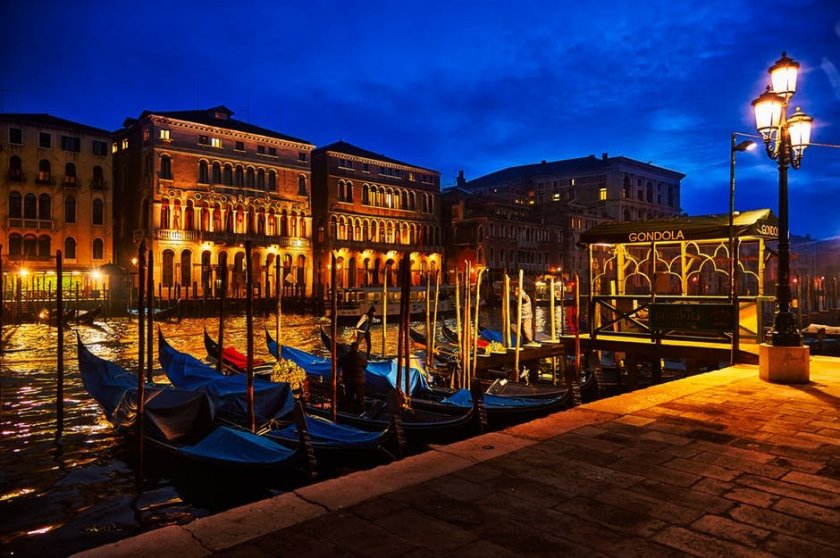 It’s fairly hard to beat that, and really that is just your starting point for the beauty of Venice.

Not been? If circumstances allow then do go. It’s a place you will love despite the crowds and the expensive food and drink (but much cheaper off the main streets), ditto the ridiculously expensive gondola rides (and again cheaper off the beaten track)

If Venice is going to happen for you (and even if it does) have you also actually embraced a waterway near you? Like many cities London has more canals than you might think, ok so not more than Venice which is always assumed to be st the top of the leader board. Although actually Birminham (UK) does have that honour of more canals than Venice being at the hub of the UK’s canal network! Now there’s a fact to remember for quiz night!

So speak to many a Londoner (there are about 10 million of them out there so it shouldn’t be difficult to find one.) Ask them which, if any London canals they use for leisure and it will be a dissapointing answer. Even regular commuters through London Paddington station may be unaware of what awaits them if they were to exit and join the tube at the western end of the station. Anyone there emerging into the sunshine from the gloom of the station will find their way to the Grand Union canal in an area called Little Venice. Not quite the real Venice but cafe culture and an openness for new opportunities in the city abound. Sometimes great things are very near you.