I am a frequent traveller in Germany and customer of Deutsche Bahn (DB). Lucky me! DB have been having a bit of a wobbly week on the rails meaning I have been changing trains in places I never normally venture. Now this is a sweeping generalisation but it occurred to me that many German train stations are almost identical to each other. Until you see the name, even as a frequent traveller you have no clue where you are if you didn’t look up from your book and spot any familiar city landmarks on approach.

There are of course notable exceptions – Berlin’s hauptbahnhof is a multi floored monument of intersecting railways. You will see swarms of people changing levels and actually resembling more of a giant department store with different travel opportunities on each floor ..you know when you have arrived in Berlin!

So is any country any different? Italy’s Florence station has a subdued underground garage feel about it really doing the ‘under promise, over deliver act’ for when you venture out into the sunshine and the city. Milano central has a cathedral like majesty to it, that is well, it’s very Milan.

Still in Italy, Venice station has the Grand canal on the station forecourt..not a taxi rank to be seen but plenty of gondolas. 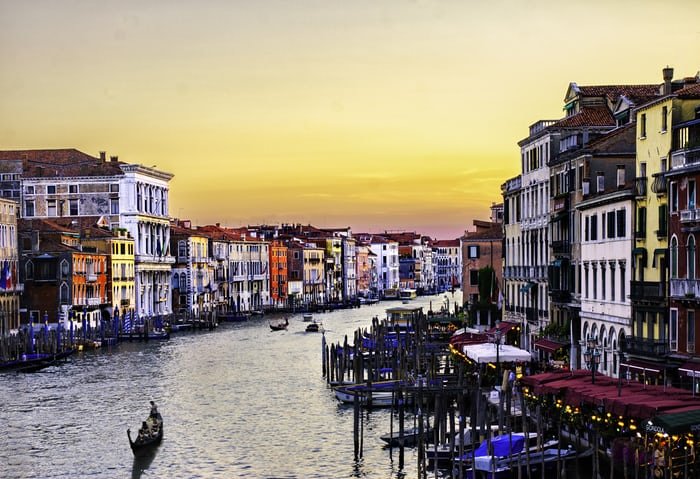 In the UK with its history of competing railway companies there is many a monument ..the gothic London St Pancras, 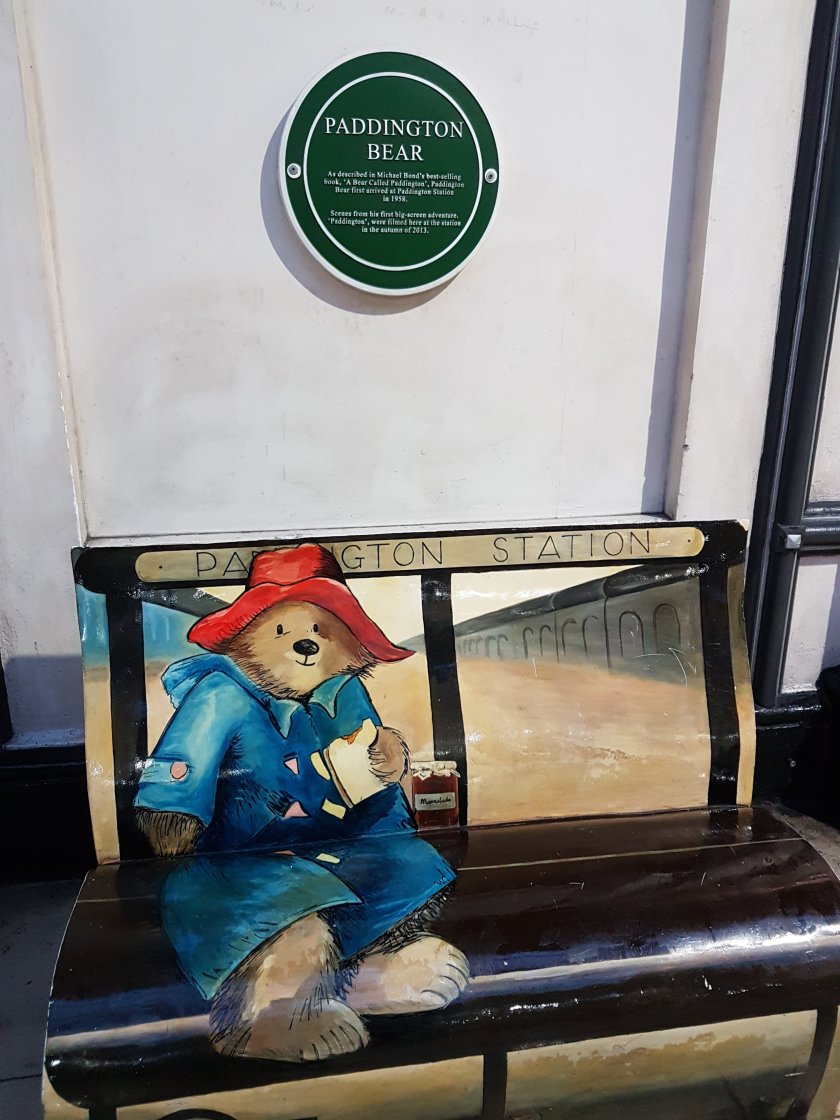 Even provincial Huddersfield has a station described by poet John Betjeman as a stately home with trains running through it.

But it’s not all British smugness here…Paul Simon wrote the song …(I wish I was) Homeward Bound in Widnes railway station. If you ever get a chance to go there, you will find out why!

Enjoying doing a short, light hearted blog every weekend. I hope you enjoy reading it as much as I enjoy writing it! View all posts by tockwith